For those of you that are old enough to remember him …….Little Richard!
You have to see this! Watch how he uses his fists and elbows and doesn’t even look at the keys when he sings! This is amazing to see. It’s Richard Wayne Penniman (aka Little Richard) about fifteen years before “Tutti Frutti, Oh, Rudy….”A-whop bop-a-lu bop a-whop bam boom.

Here is some very rare footage of “Little Richard” as a child, when he was just starting out in the music biz’… from a movie with Van Johnson … 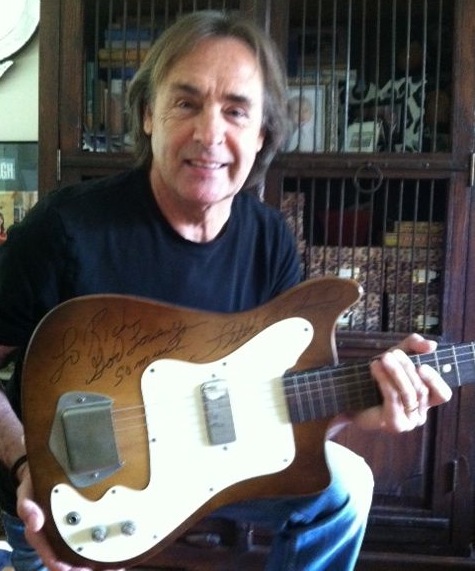